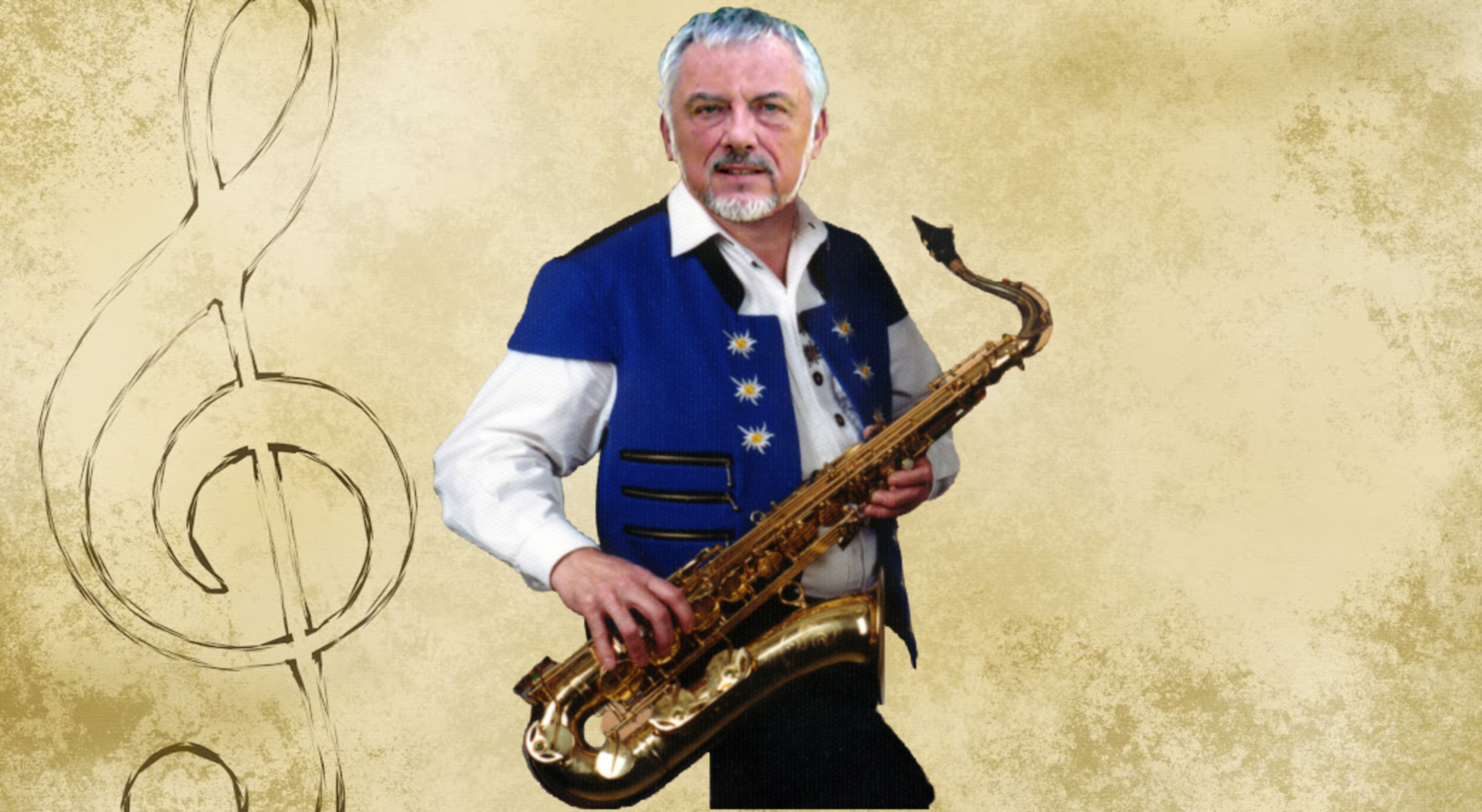 Alexander (Alex) Mueller was born in Fischbach an der Nahe in 1954 and grew up in a very musical family. At the age of 14 he started playing the clarinet and at the age of 16 he sat at the first desk in his community band. In the same year he was accepted into a national youth band and was allowed to go on his first concert tours, also to other European countries. At the age of 21, after his military service in Germany, he joined the company orchestra of the Adam Opel AG (GM Europe). In addition to the company's 45-piece symphonic wind orchestra, he also played in a 20-piece string orchestra and an 18-piece big band on special occasions. Outside of the company orchestra, he was also active in two other community orchestras on the clarinet and now also on the saxophones. In the following years he was also regularly active as a booked musician in various formations, mainly for folk festivals, October festivals or even community festivals. At the age of 32 he founded his first 6-piece Oberkrainer band. This band existed for about 15 years and was very successful in German-speaking countries, as evidenced by dozens of radio appearances. After 15 years of popular music, the band decided to change style and switch to dance and party music. In 2012, after his retirement, he emigrated to Florida. In the last 5 years before he emigrated, he was able to gain a lot of experience on the alto saxophone in a jazz big band. Today he lives with his wife Heidi in Cape Coral and is active in various music formations, from duos to community bands. With the Hafenkapelle he has found a band dedicated to the music he grew up with in Germany. 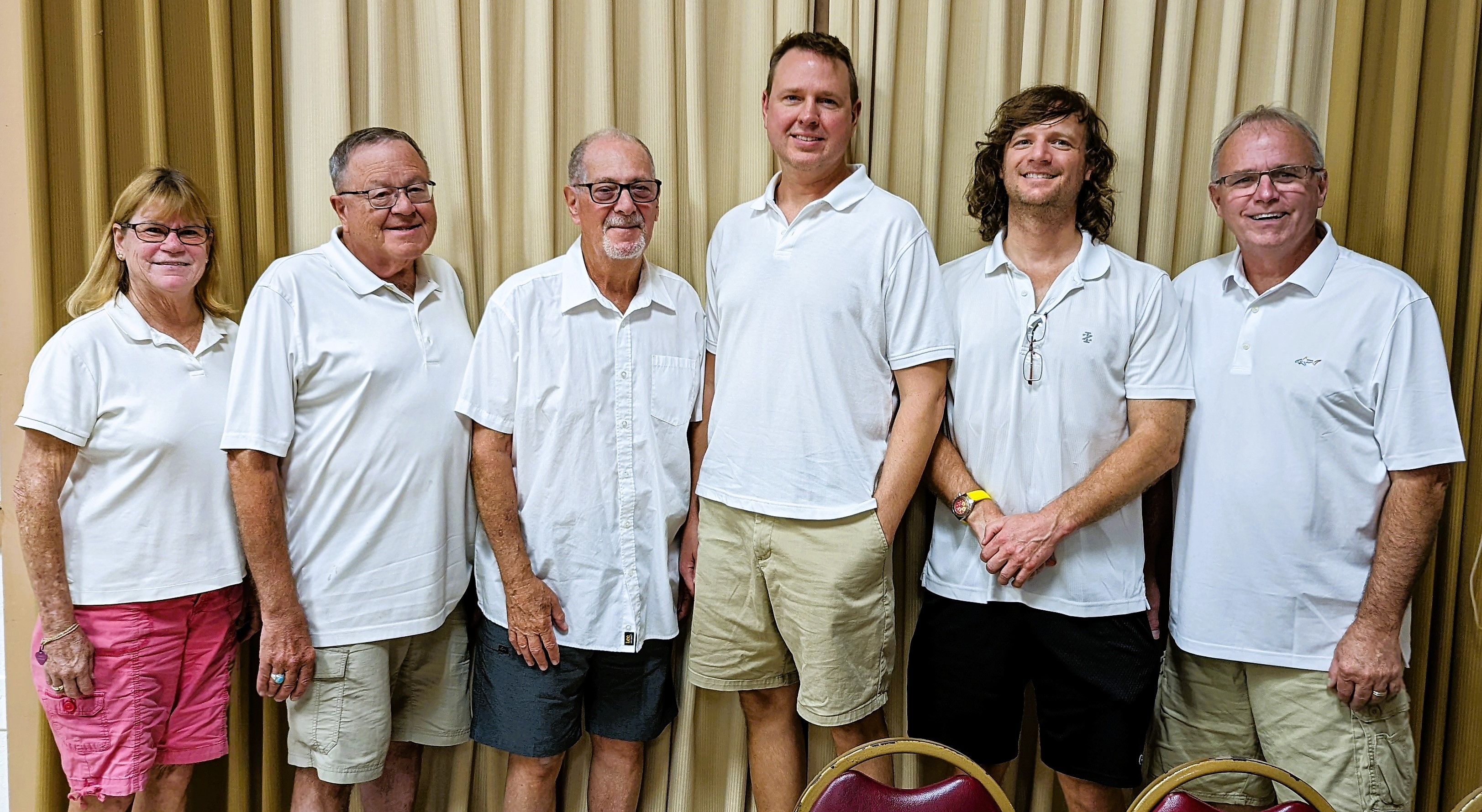